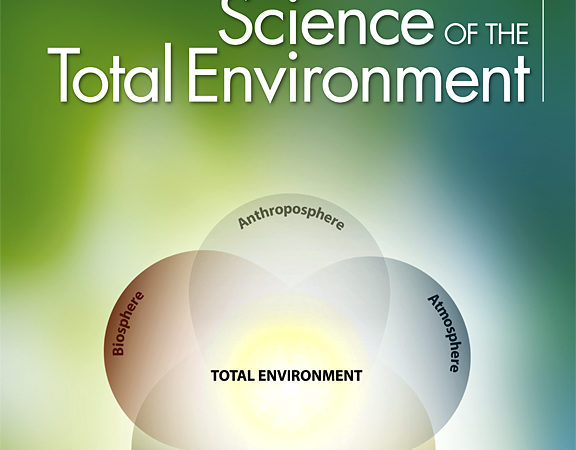 Studies that quantify nitrous oxide (N2O) fluxes from African tropical forests and adjacent managed land uses are scarce. The expansion of smallholder agriculture and commercial agriculture into the Mau forest, the largest montane forest in Kenya, has caused large-scale land use change over the last decades. We measured annual soil N2O fluxes between August 2015 and July 2016 from natural forests and compared them to the N2O fluxes from land either managed by smallholder farmers for grazing and tea production, or commercial tea and eucalyptus plantations (n = 18). Air samples from 5 pooled static chambers were collected between 8:00 am and 11:30 am and used within each plot to calculate the gas flux rates. Annual soil N2O fluxes ranged between 0.2 and 2.9 kg N ha-1 yr-1 at smallholder sites and 0.6–1.7 kg N ha-1 -1 at the commercial agriculture sites, with no difference between land uses (p = 0.98 and p = 0.18, respectively). There was marked variation within land uses and, in particular, within those managed by smallholder farmers where management was also highly variable. Plots receiving fertilizer applications and those with high densities of livestock showed the highest N2O fluxes (1.6 ± 0.3 kg N2O-N ha-1 yr-1 , n = 7) followed by natural forests (1.1 ± 0.1 kg N2O-N ha−1 yr−1 , n = 6); although these were not significantly different (p = 0.19). Significantly lower fluxes (0.5 ± 0.1 kg N ha-1 yr-1 , p < 0.01, n = 5) were found on plots that received little or no inputs. Daily soil N2O flux rates were not correlated with concurrent measurements of water filled pore space (WFPS), soil temperature or inorganic nitrogen (IN) concentrations. However, IN intensity, a measure of exposure of soil microbes (in both time and magnitude) to IN concentrations was strongly correlated with annual soil N2O fluxes.