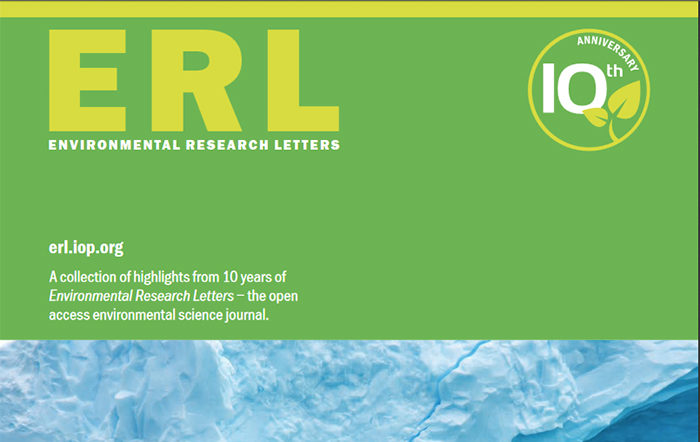 To keep global warming possibly below 1.5 °C and mitigate adverse effects of climate change, agriculture, like all other sectors, will have to contribute to efforts in achieving net negative emissions by the end of the century. Cost-efficient distribution of mitigation across regions and economic sectors is typically calculated using a global uniform carbon price in climate stabilization scenarios. However, in reality such a carbon price would substantially affect food availability. Here, we assess the implications of climate change mitigation in the land use sector for agricultural production and food security using an integrated partial equilibrium modelling framework and explore ways of relaxing the competition between mitigation in agriculture and food availability. Using a scenario that limits global warming cost-efficiently across sectors to 1.5 °C, results indicate global food calorie losses ranging from 110–285 kcal per capita per day in 2050 depending on the applied demand elasticities. This could translate into a rise in undernourishment of 80–300 million people in 2050. Less ambitious greenhouse gas (GHG) mitigation in the land use sector reduces the associated food security impact significantly, however the 1.5 °C target would not be achieved without additional reductions outside the land use sector. Efficiency of GHG mitigation will also depend on the level of participation globally. Our results show that if non-Annex-I countries decide not to contribute to mitigation action while other parties pursue their mitigation efforts to reach the global climate target, food security impacts in these non-Annex-I countries will be higher than if they participate in a global agreement, as inefficient mitigation increases agricultural production costs and therefore food prices. Land-rich countries with a high proportion of emissions from land use change, such as Brazil, could reduce emissions with only a marginal effect on food availability. In contrast, agricultural mitigation in high population (density) countries, such as China and India, would lead to substantial food calorie loss without a major contribution to global GHG mitigation. Increasing soil carbon sequestration on agricultural land would allow reducing the implied calorie loss by 65% when sticking to the initially estimated land use mitigation requirements, thereby limiting the impact on undernourishment to 20–75 million people, and storing significant amounts of carbon in soils.