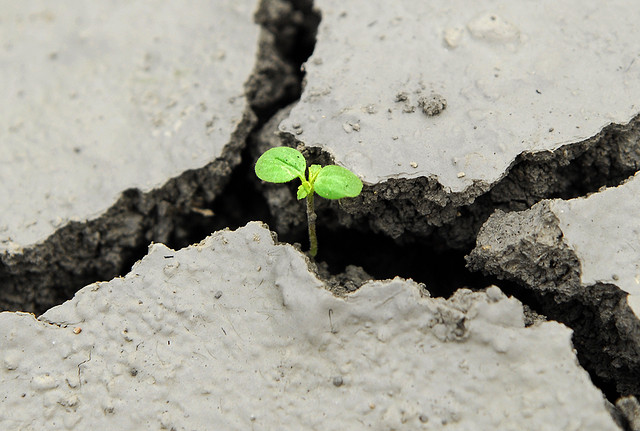 Put enough carbon into the soil, and climate change problem solved. Right? Not according to a new paper that estimates global climate change mitigation potential of soil organic carbon sequestration on agricultural land.

It is commonly assumed that the introduction of soil carbon sequestration measures on agricultural land, such as conservation agriculture, will continue to fix carbon at a constant rate for some decades into the future. The reality is likely to be different.

A global effort to sequester carbon would lead to a steady rise in annual soil organic carbon sequestration, but soil in any particular location can’t soak up infinite amounts of carbon. Thus, after two or three decades, as less and less land becomes available to become carbon sinks and lands already under sequestration reach their limits, the global amount of carbon that are sequestered or ‘soaked up’ would peak and then slowly drop to zero. That’s not to say that soils don’t have a role to play in climate change mitigation. Continue reading.