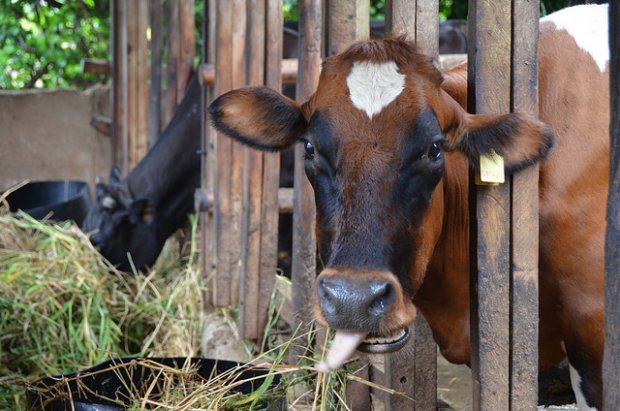 The exceptional climate-altering capabilities of cattle are mainly due to methane, which they blast into the atmosphere during their daily digestive routine. Cattle urine is a lesser-known climate offender. It produces nitrous oxide (N2O), which has a warming power far greater than that of carbon dioxide (CO2), the main driver of global warming. A study conducted by the International Center for Tropical Agriculture (CIAT) and partners shows that these N2O emissions can be significantly curbed by healthy cattle pastures.

For the study, researchers collected urine from cattle at research sites in five countries across Latin America and the Caribbean. They spilled these 500 mL samples on paired cattle fields classified as degraded or healthy, which was determined by vegetation coverage. In six of the seven test sites, degraded pastures emitted significantly more N2O – sometimes up to three times as much. The results were published January 29 in Scientific Reports, an open-access journal by the publishers of Nature.